PeloPics: PEZ photographer, John Thomson, has been going through his old photo files again, this time to put together his GP of the Americas gallery. The Grand Prix des Amériques was a one-day race in Montreal and was part of the UCI Road World Cup with a fine list of winners.

John Thomson introduces his GP of the Americas photo gallery: “The GP of the Americas ran from 1988 to 1991 and then became the Grand Prix Teleglobe in 1992. This was my first big pro race, so as a young cycling photographer seeing all the great stars like Kelly, Lemond, Bauer and the top European riders was a big deal. The Montreal course is great for shooting because they do many laps and the weather could be torrential rain one minute then blazing sun the next which gives you a nice variety of shooting conditions. The Quebec GP is a beautiful race also and I will be doing a “best of” Quebec City and Montreal in the near future.” 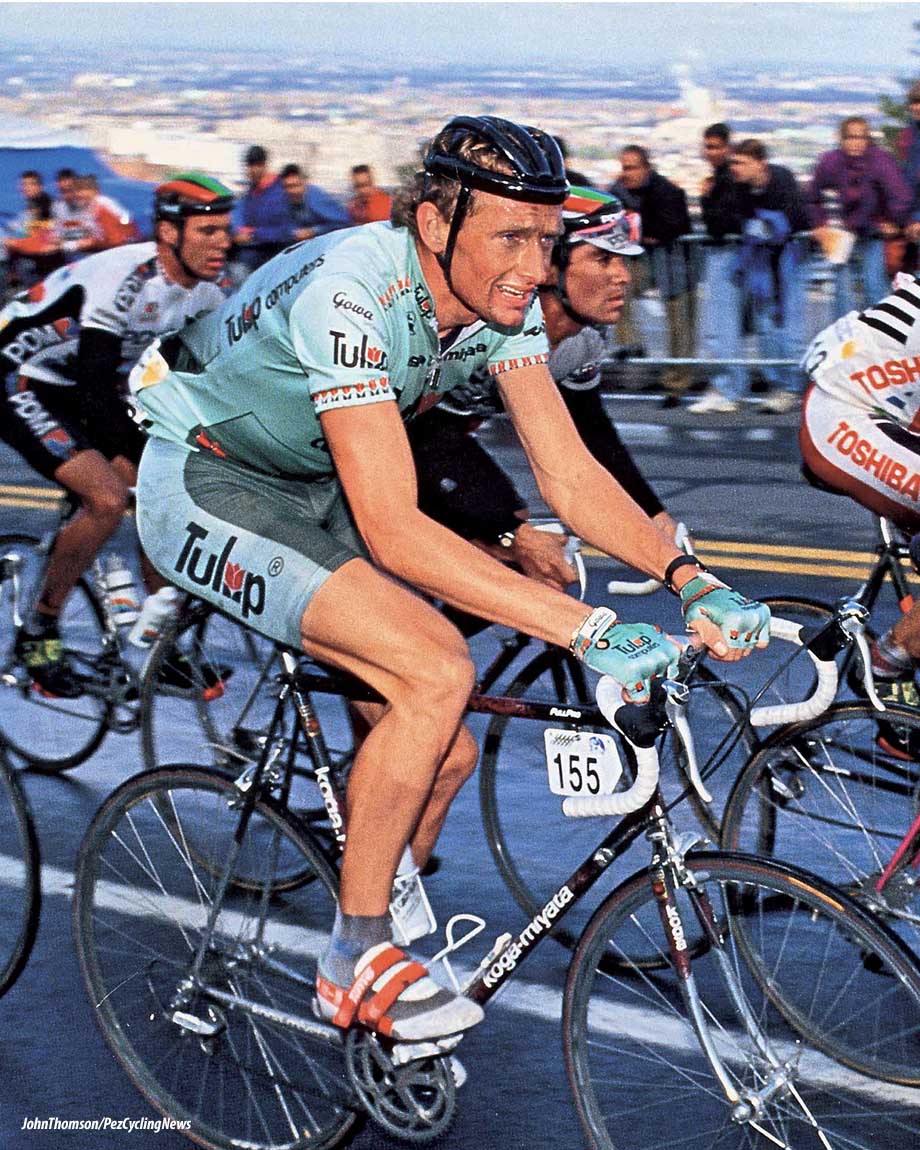 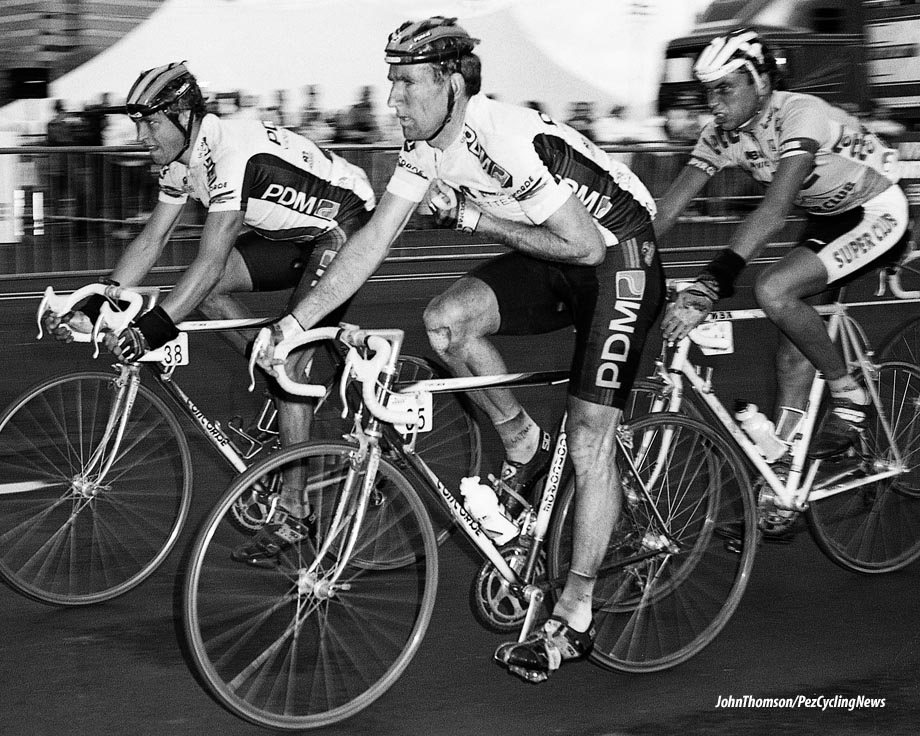 Sean Kelly in the year he won the Tour of Lombardy 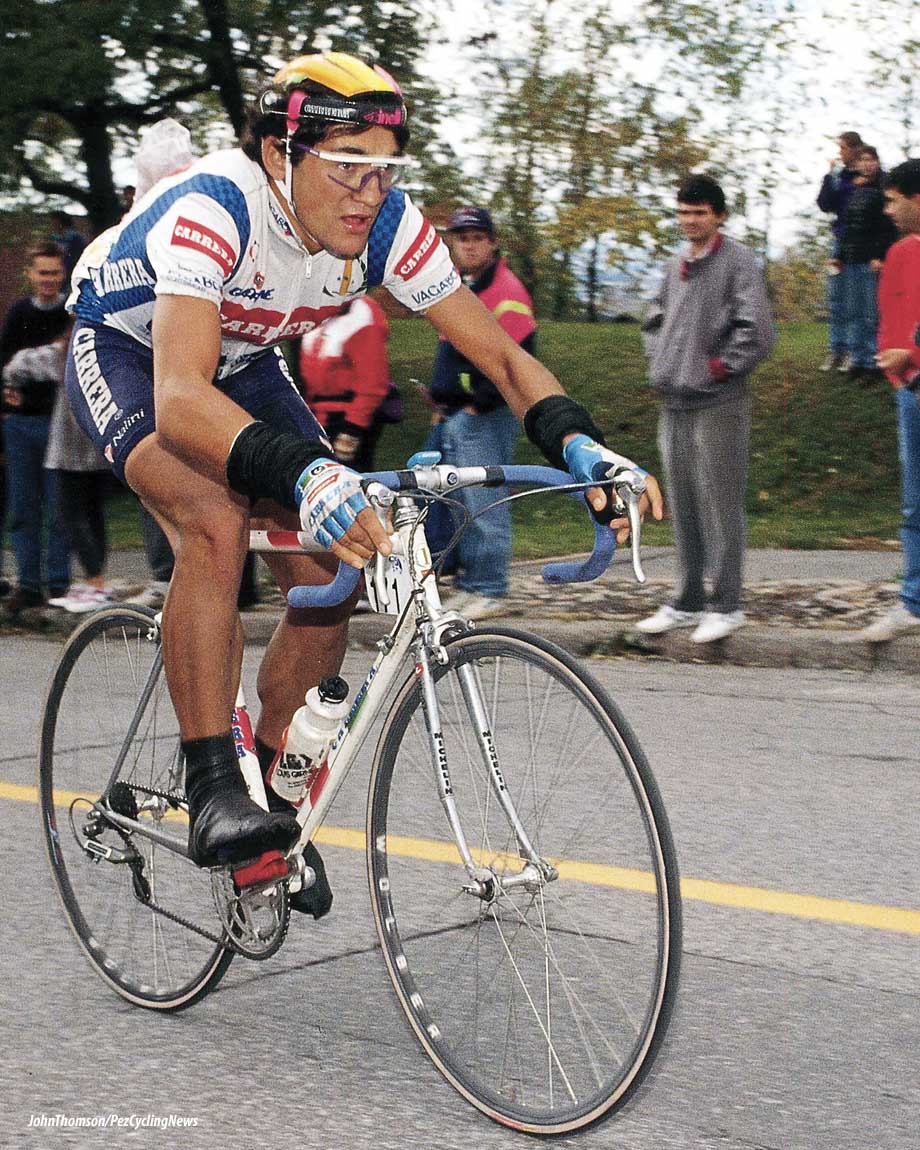 Claudio Chiappucci in the year he won Milan-San Remo 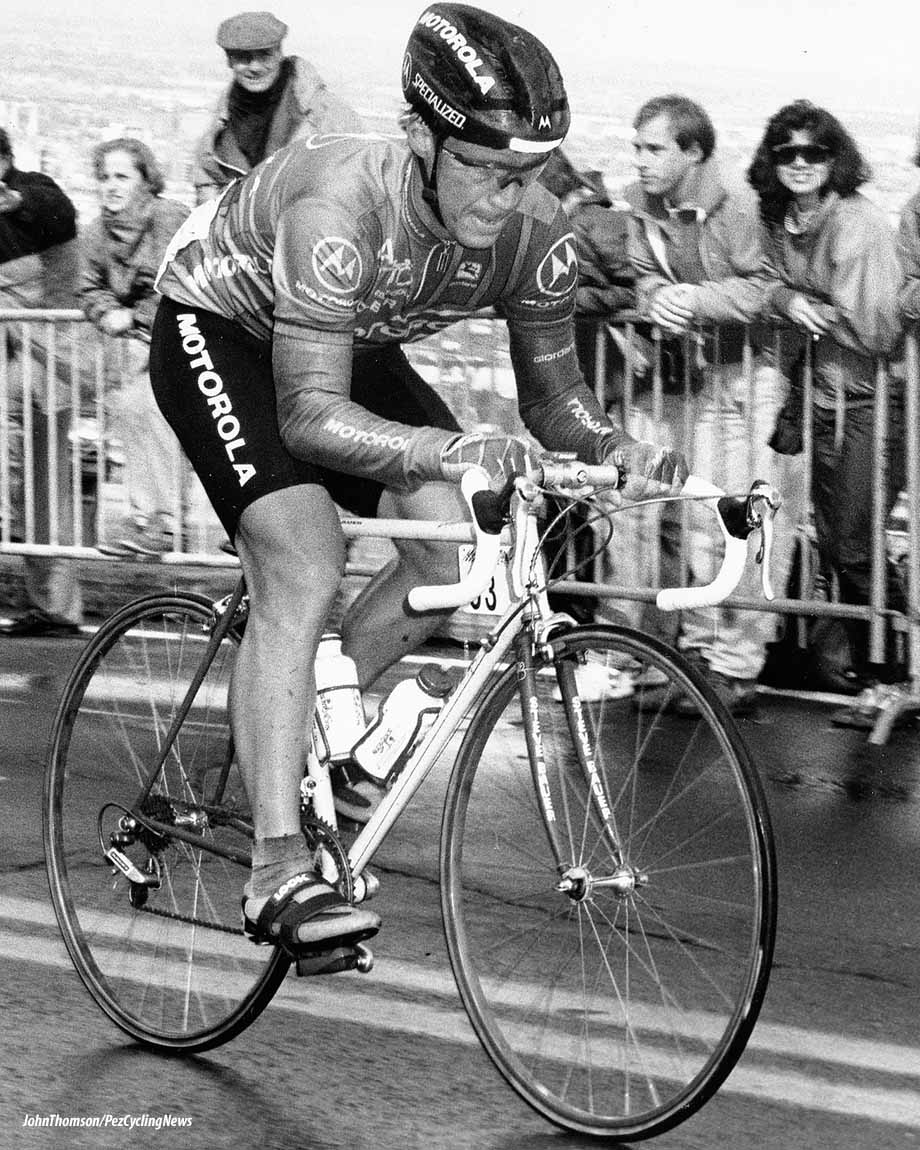 Steve Bauer won in Montreal in 1988 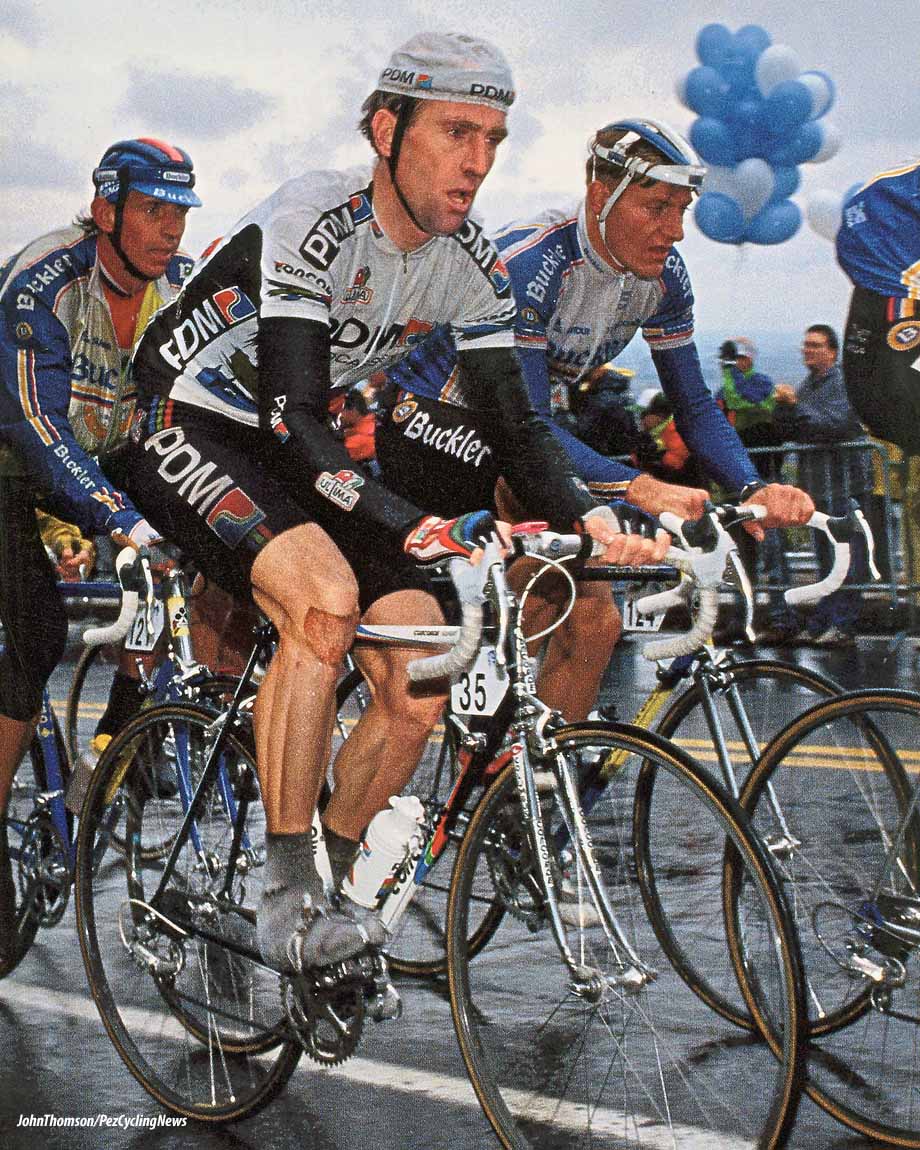 Sean Kelly in the wet and cold conditions 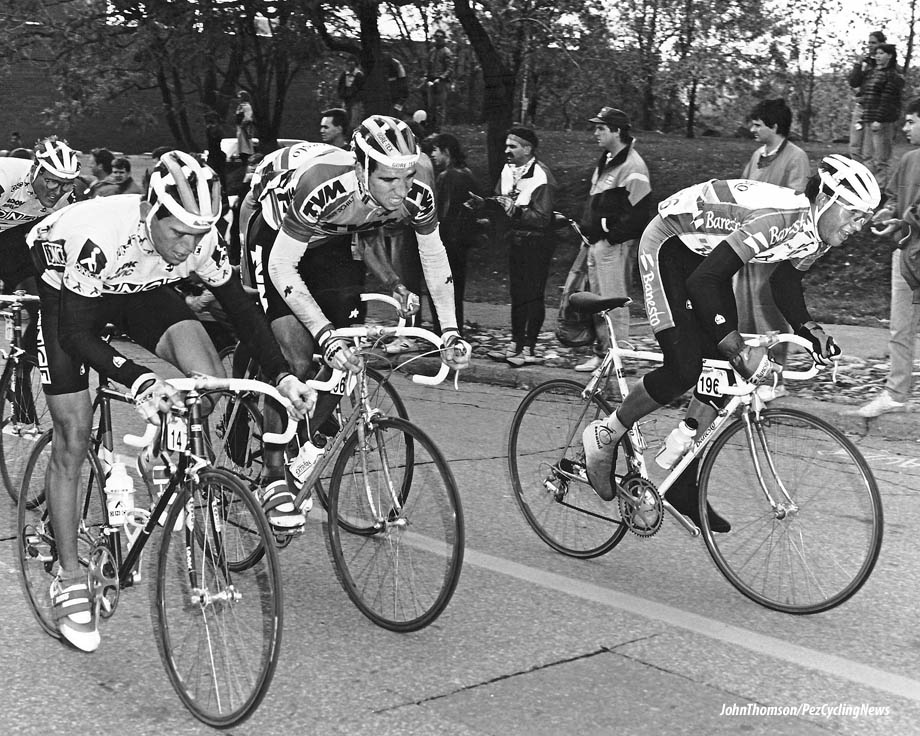 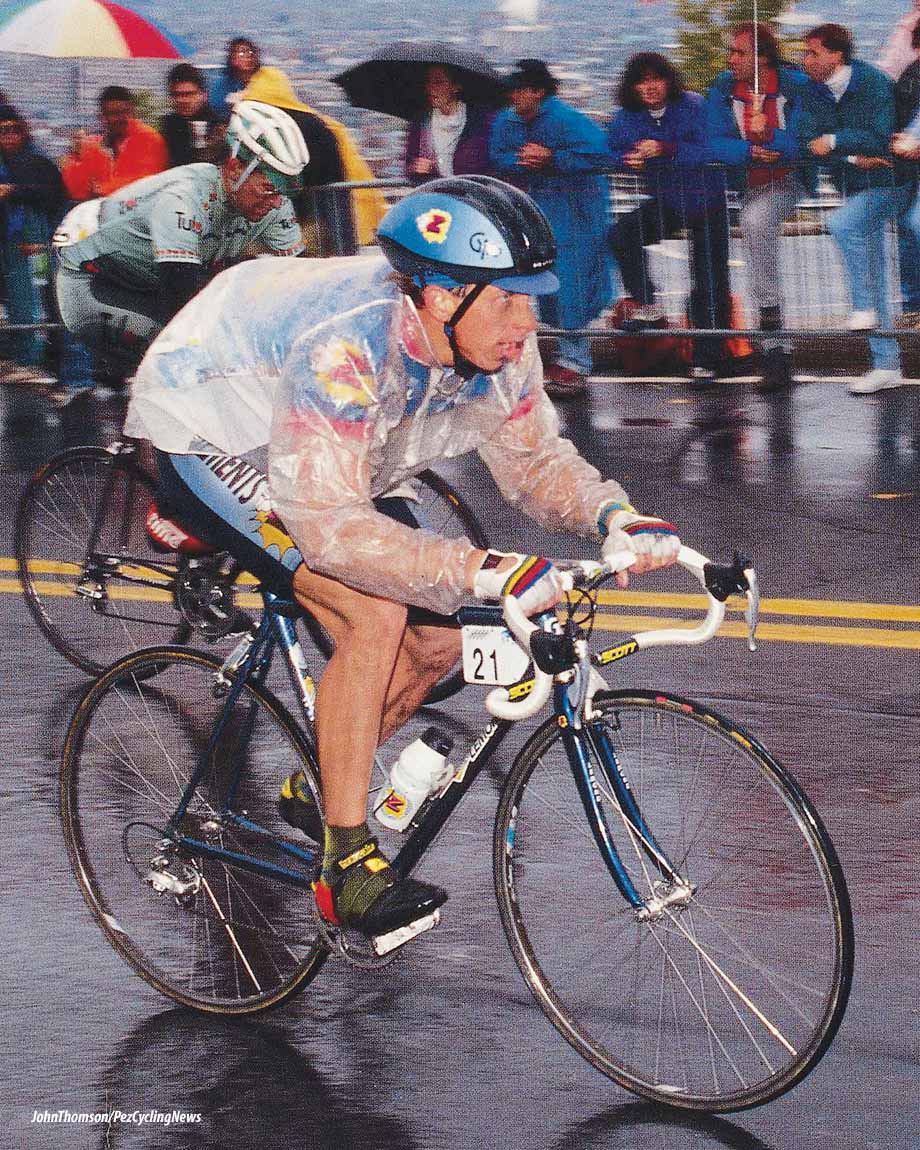 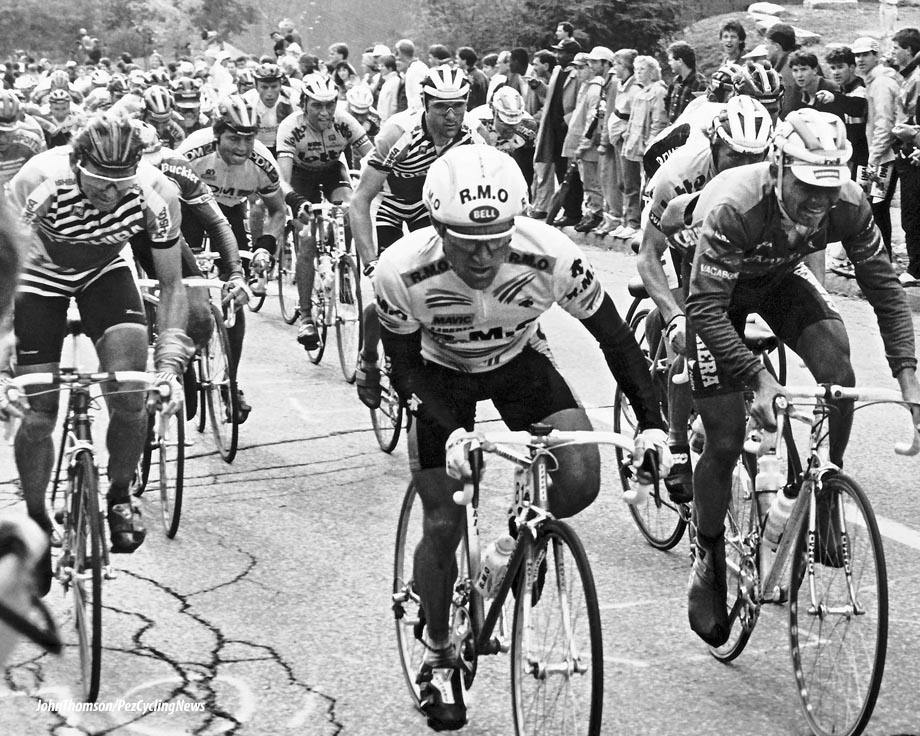 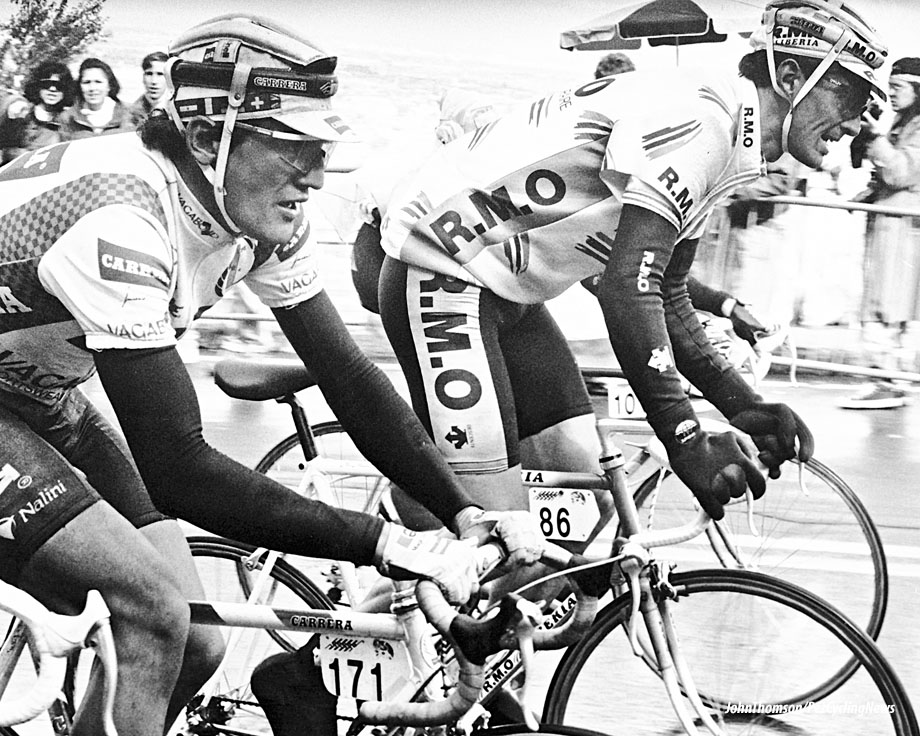 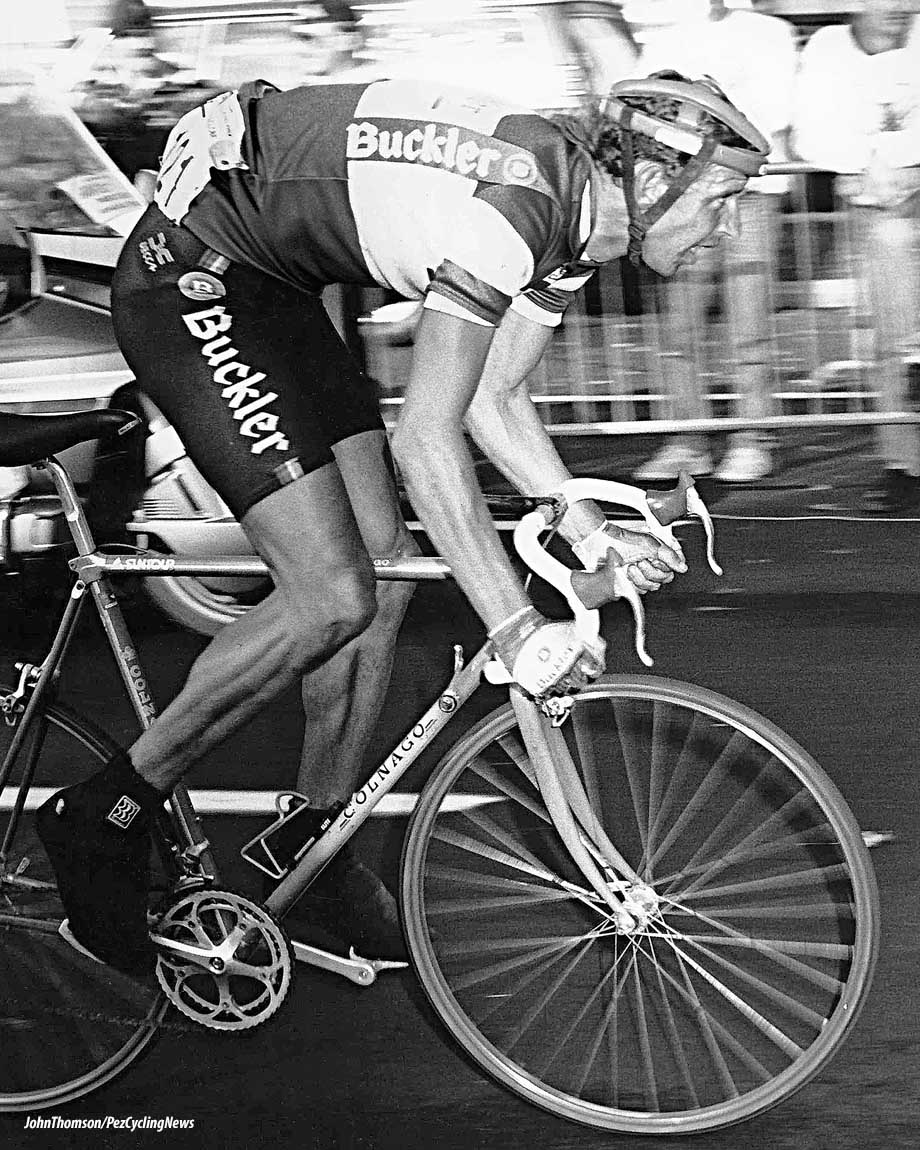 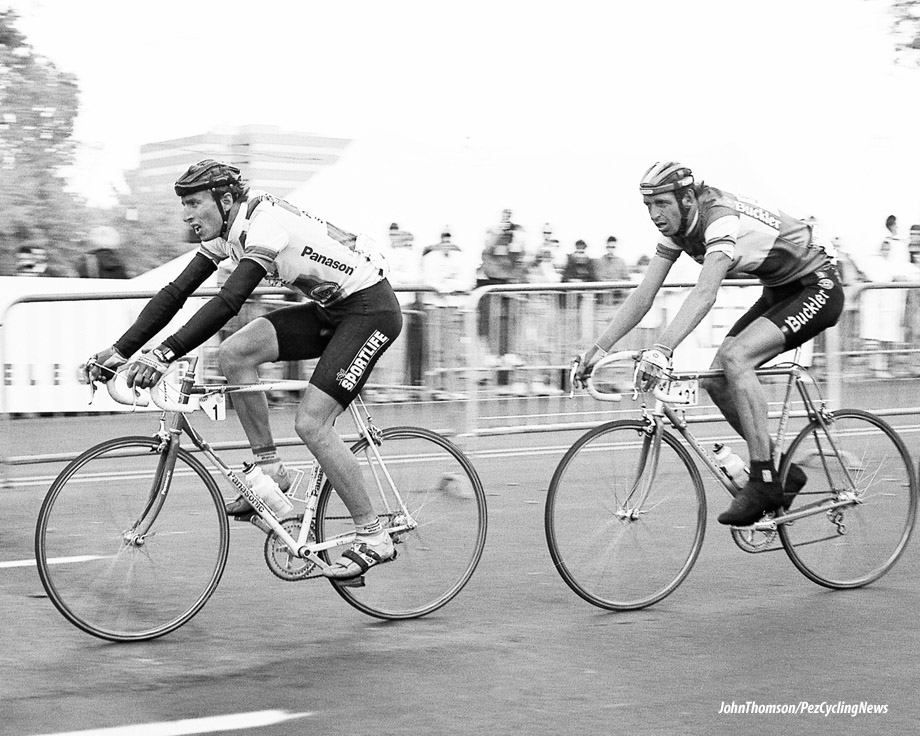 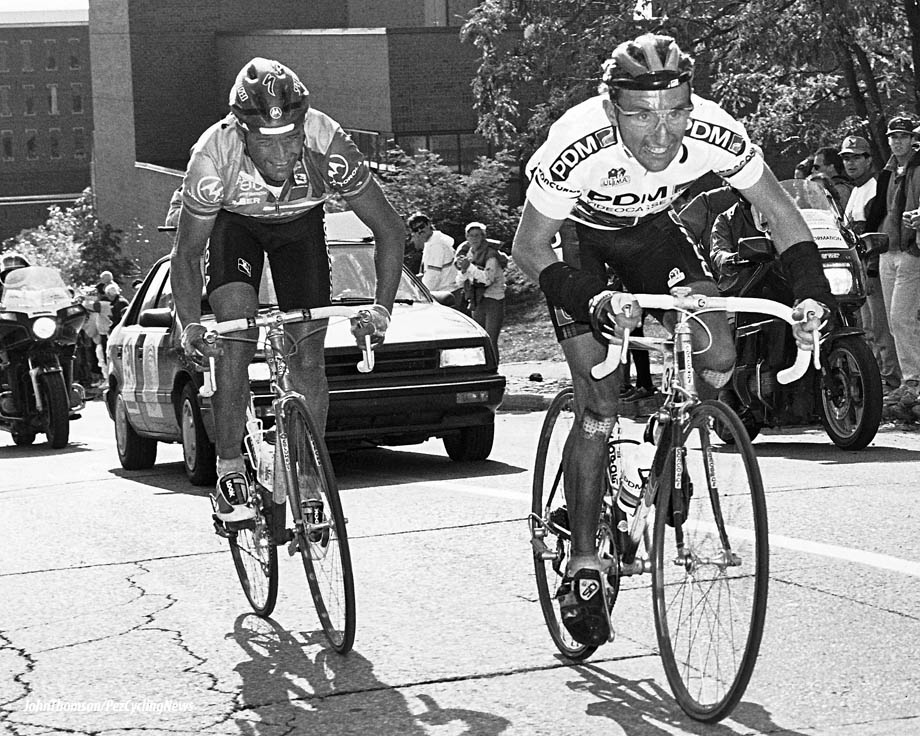 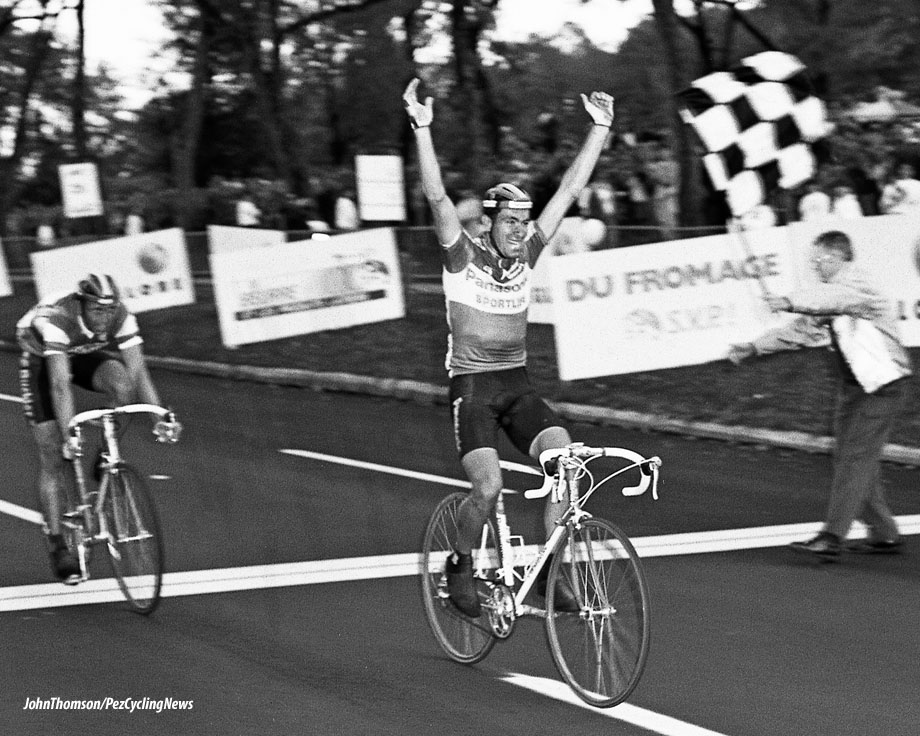 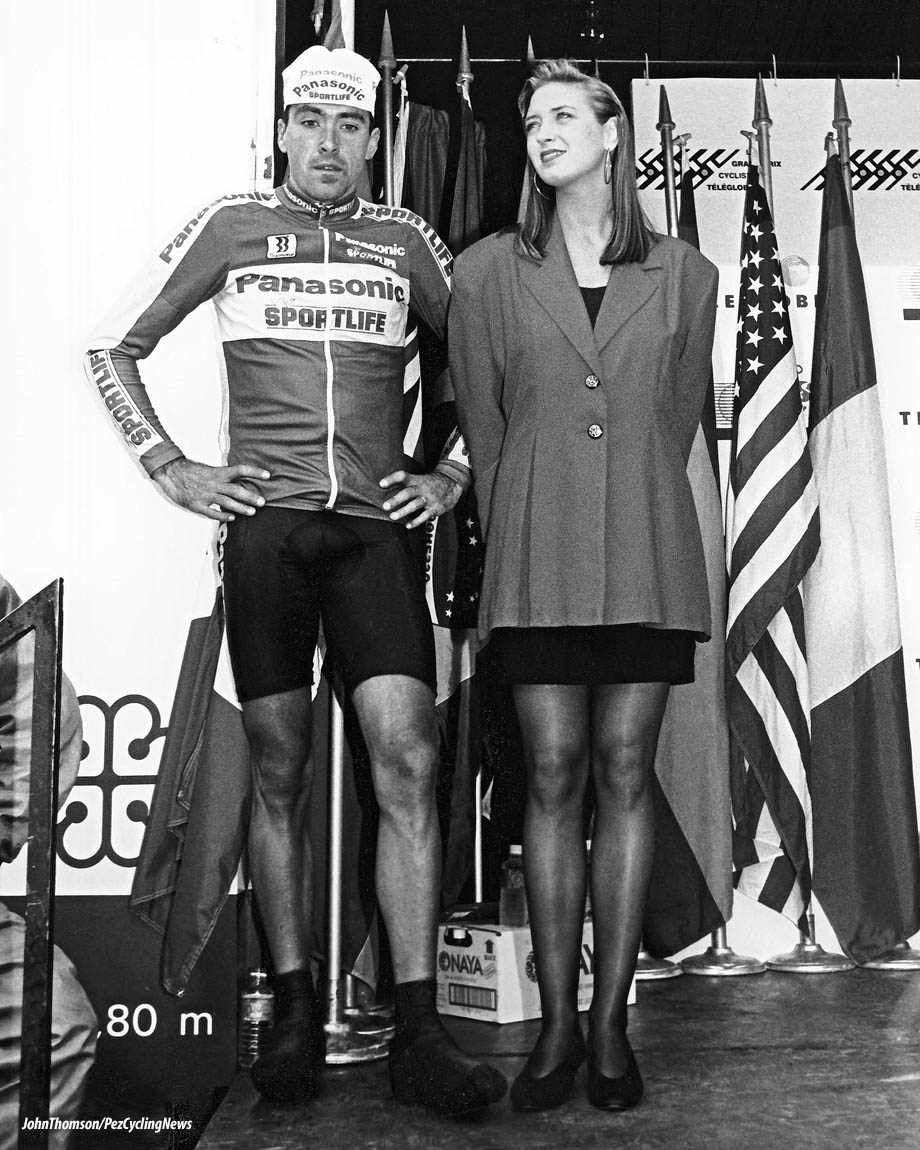 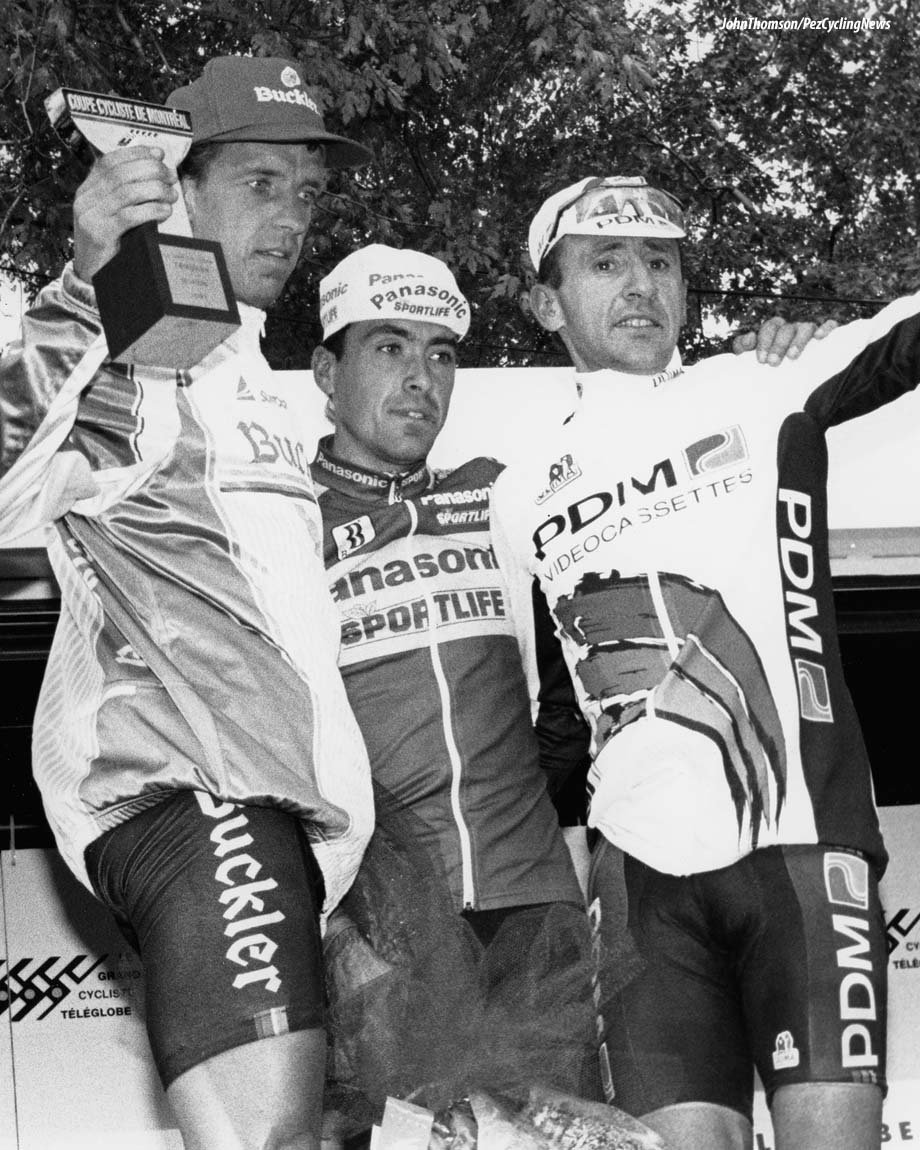 You can read the PEZ interview with the winner of the 1991 GP of the Americas, Eric Van Lancker HERE.